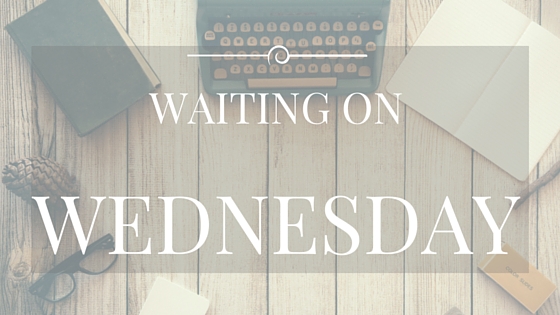 Waiting on Wednesday is a weekly meme hosted at Breaking the Spine where you showcase which books you’re looking forward to being released.

This week, I’m waiting on another YA Fantasy: Bright Smoke, Cold Fire by Rosamund Hodge.

As I said last week, I’m really liking the resurgence of the Fantasy genre in YA and how it’s no longer seen as ‘nerdy’. I love the cover of this novel and, on Amazon, the book is described as being similar to Sabriel. The Abhorsen series is my all-time favourite series and I can definitely see similarities to the Clair in this cover with the white-clad women staring into what looks like a pool, or space. (For anyone who doesn’t know, the Clair are a group of clairvoyant women in the Abhorsen series).

The similarities to the Abhorsen series continue with the theme of necromancy in this book, which I’ve always found really interesting, so I’m looking forward to seeing another take on it.

However, it is a Romeo and Juliet re-telling. I like re-telling’s, but Romeo and Juliet has been done so much. The synopsis to this book does make it sound like Rosamund Hodge has really put her own spin on it though, but we’ll have to see. Either way, I’m excited. It sounds creepy and fantastical and I really hope I love it.

When the mysterious fog of the Ruining crept over the world, the living died and the dead rose. Only the walled city of Viyara was left untouched.

The heirs of the city’s most powerful—and warring—families, Mahyanai Romeo and Juliet Catresou, share a love deeper than duty, honor, even life itself. But the magic laid on the Juliet at birth compels her to punish the enemies of her clan—and Romeo has just killed her cousin Tybalt. Which means he must die.

Paris Catresou has always wanted to serve his family by guarding the Juliet. But when his ward tries to escape her fate, magic goes terribly wrong—killing her and leaving Paris bound to Romeo. If he wants to discover the truth of what happened, Paris must delve deep into the city, ally with his worst enemy . . . and perhaps turn against his own clan.

Mahyanai Runajo only wants to protect her city—but she’s the only one who believes it’s in peril. In her desperate hunt for information, she accidentally pulls Juliet from the mouth of death—and finds herself bound to the bitter, angry girl. Runajo quickly discovers Juliet might be the one person who can help her recover the secret to saving Viyara.

Both pairs will find friendship where they least expect it. Both will find that Viyara holds more secrets and dangers than anyone ever expected. And outside the walls, death is waiting. . .

I haven’t read any of Rosamund Hodge’s other work, is it good? Should I try her other stuff? Are you excited for Bright Smoke, Cold Fire? What do you think of re-telling’s? Let me know in the comments below! 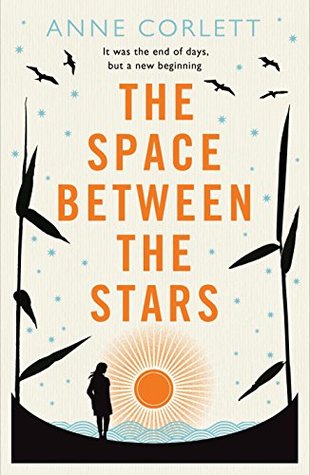